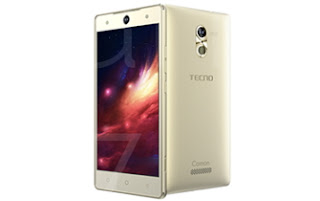 And we believe that this is similar thing that is currently happening with the latest Tecno Camon C9 and Tecno Camon C7.

Obviously the Camon C7 is a younger cousin to C9 and it is smaller in size, screen resolution, battery capacity, and also it lacks 4G LTE network.