In my mind was also a competing image, one I imagined photographing from the plane, on my way to my brother's funeral. 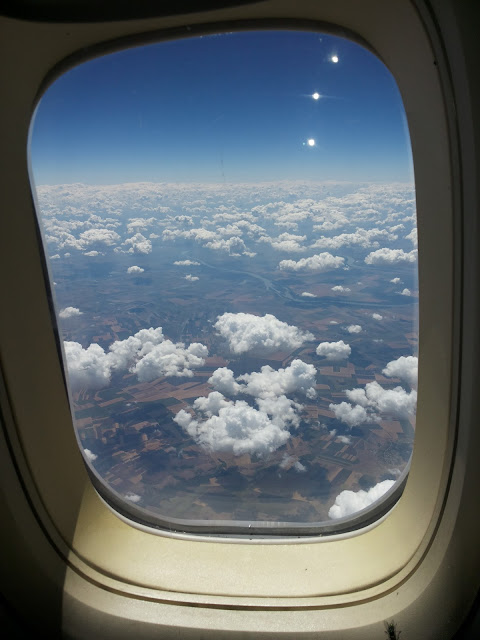 And as you see, I did photograph the sky and clouds as we flew over Europe. But I was bothered by the flashes, and I had no way to edit the photo.

Before flying to my brother's funeral, I sent in a very different photo.

There's a calm on the movie set when we're not needed. Yes, I was on a movie set this week, as an "extra." It was a TorahLive.com production.

Finally, I went with my emotions, rather than anything else and chose this one:

Did I choose right? What do you think?

article "Calm of Death," 52Frames has been completed in the discussion

hopefully the information "Calm of Death," 52Frames that we provide can be useful for you to know the development of technology in the present
articles "Calm of Death," 52Frames we have conveyed to you, if feel this information is useful and you want to bookmark or share so that more people who know please use link https://profsmythe.blogspot.com/2016/07/of-death-52frames.html.