"Light at The End of The Tunnel" 52Frames "Low Key"

"Light at The End of The Tunnel" 52Frames "Low Key"

I'm learning all sorts of new terms and techniques as part of 52Frames, the facebook based photography group I joined a few years ago. I've really always loved taking pictures, and when I look at some I took as a very young child, I can see a similarity in composition to those I take now. Of course, in those days, I  had a simple film camera and only got black & white film. There was no such thing as "wasting a shot." Each one had to be perfect, or my parents would threaten that they wouldn't pay for more film and developing costs.

Today people just shoot and shoot some more. I get dizzy when I have to choose between many photos. Even when I take a lot of photos of the same scene or theme/challenge, there aren't all that many, not the dozens others take.

"Low Key" means dark in layman's terms. It can have something lit up, but that must be a relatively small percentage of the view. I ended up with two similar photos that fit the bill and didn't have the patience nor visual skills to choose, so I asked for help from the 52Frames Photographers facebook page. That's how this was chosen:

Which would you have chosen? Here is the other: 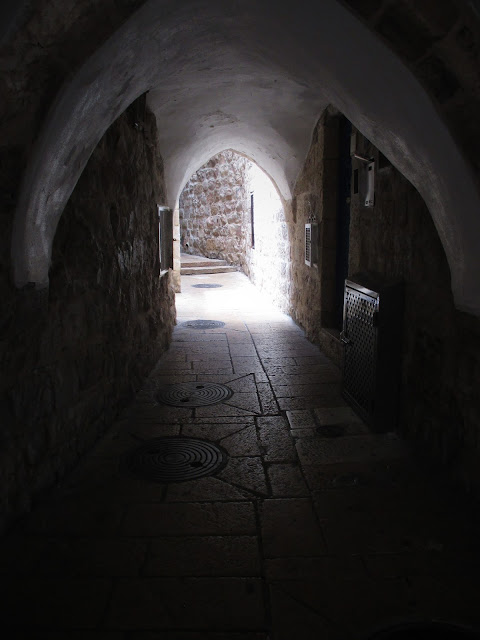 Related : "Light at The End of The Tunnel" 52Frames "Low Key"